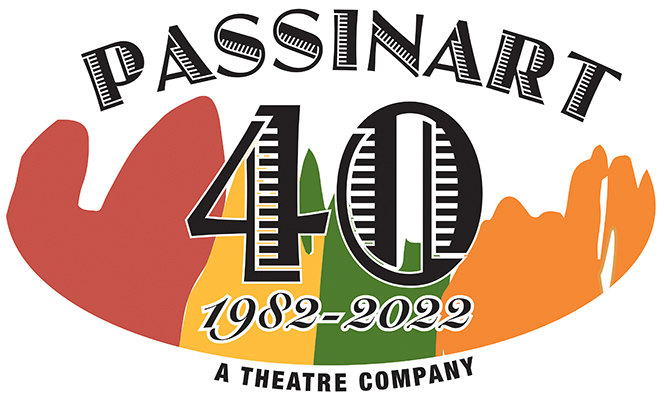 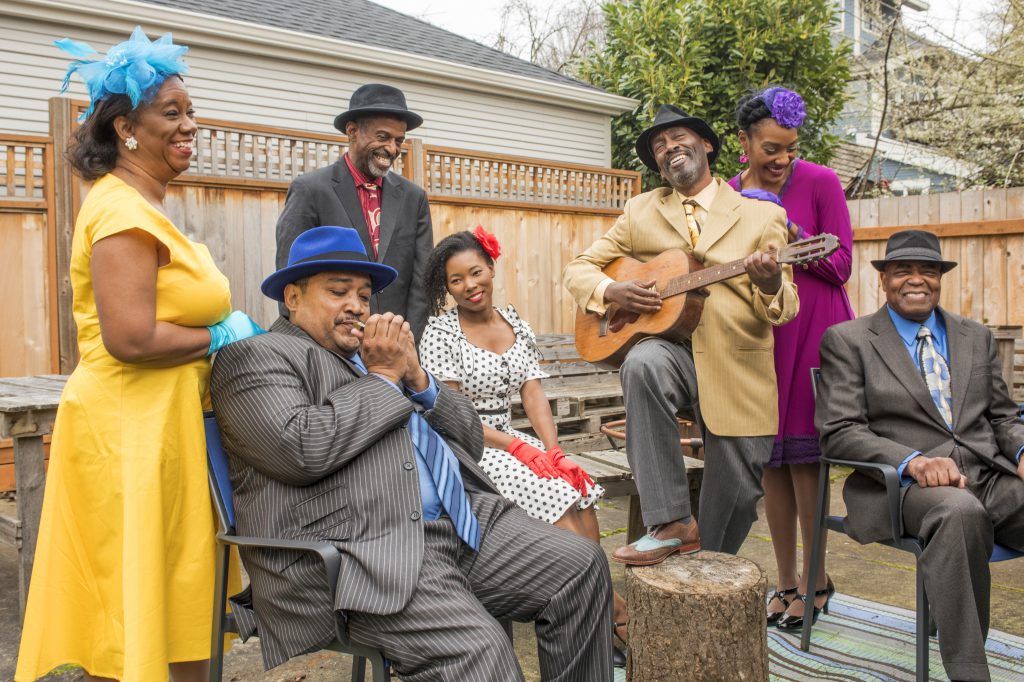 PassinArt announces the cancellation of Seven Guitars by August Wilson.

UPDATE: All performances are cancelled 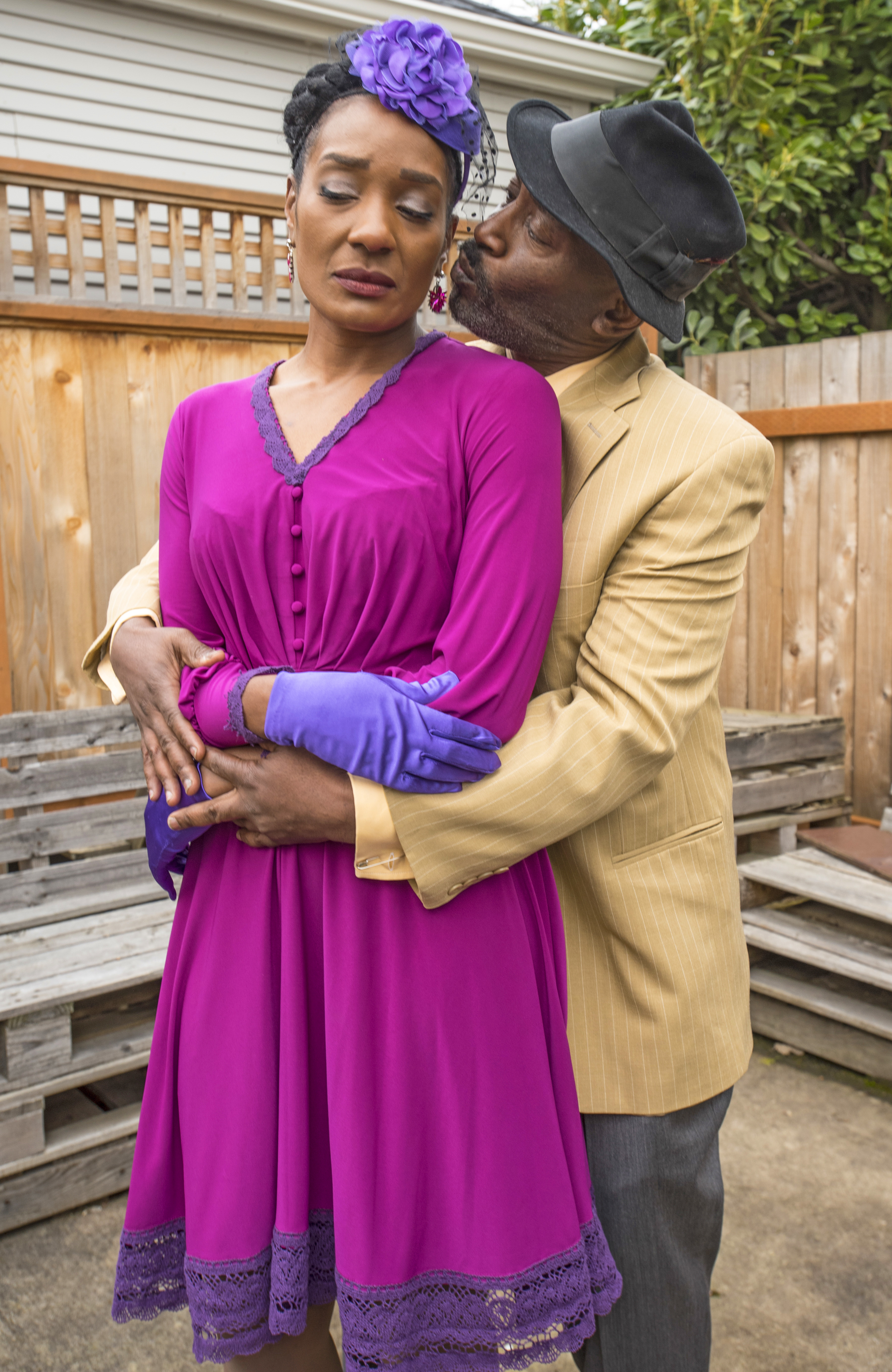 Passinart: A Theatre Company announces the cancellation of Seven Guitars by August Wilson at the Interstate Firehouse Cultural Center.

Seven Guitars performances were rescheduled for March 20-April 12, 2020. However, after contacted by Portland Parks & Recreation, Passinart made the decision to cancel the production to ensure the safety and health of the public, artists, staff, and volunteers.

You have the following options regarding your ticket purchases:

Donate your ticket(s) back to Passinart: A Theatre Company and you will receive a donation receipt. Your donations are very much appreciated to offset costs and impact to our work.

We encourage everyone to follow the guidance of the Centers of Disease Control, Oregon Health Authority and other local health officials.

Passinart regrets any inconvenient this may have caused you, but your safety is our priority. We hope to see you at one of our future productions or events. Thank you for your continued support. If you have any questions, please don’t hesitate to give us a call at (503) 235-8079.

Seven Guitars is a 1995 play from August Wilson, a modern American playwright. The plot revolves around seven African American characters after the funeral of a friend in 1948. The play is part of Wilson’s Pittsburgh Cycle, an anthology of plays about African American life in Pittsburgh set in each decade of the 20th century.

The Play’s recurring theme is the African American male’s fight for his own humanity, self-understanding and self-acceptance in the face of personal and societal ills. The rooster is a recurring symbol of black manhood throughout the play and provides a violent and shocking foreshadowing effect when Hedley delivers a fiery monologue and ritualistically slaughters one in front of the other characters.