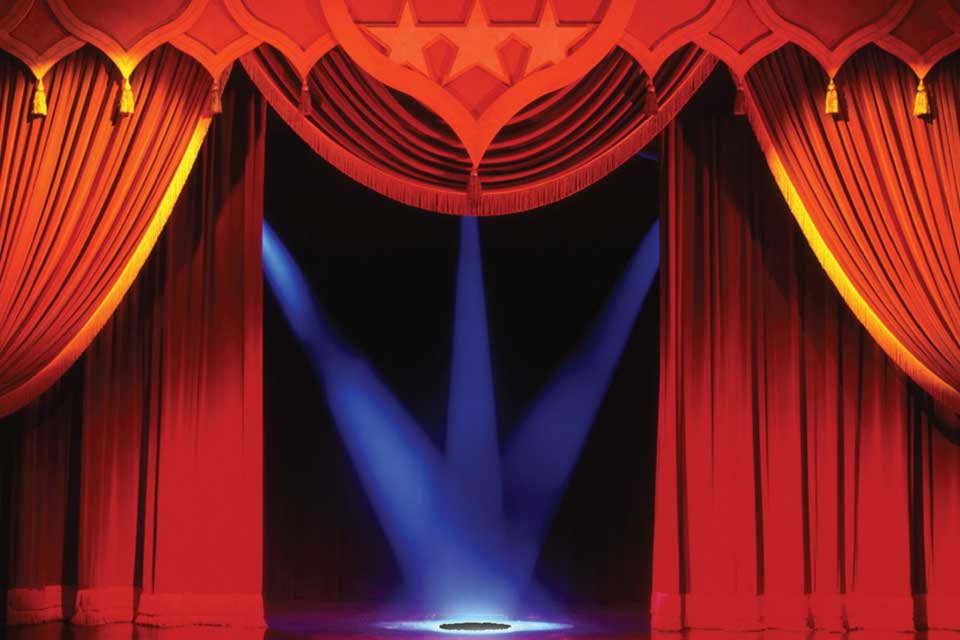 Black Nativity is a special holiday gospel play that retells the famous nativity story with a majority of African American cast. The play is performed in an uplifting gospel style which includes some traditional Christmas carols. This play has been enjoyed by audiences from all walks of life.

Seven Guitars is a 1995 play from August Wilson, a modern American playwright. The plot revolves around seven African American characters after the funeral of a friend in 1948. The play is part of Wilson’s Pittsburgh Cycle, an anthology of plays about African American life in Pittsburgh set in each decade of the 20th century.

Sign up for the PassinArt newsletter or check back at this page for additional events to be announced.